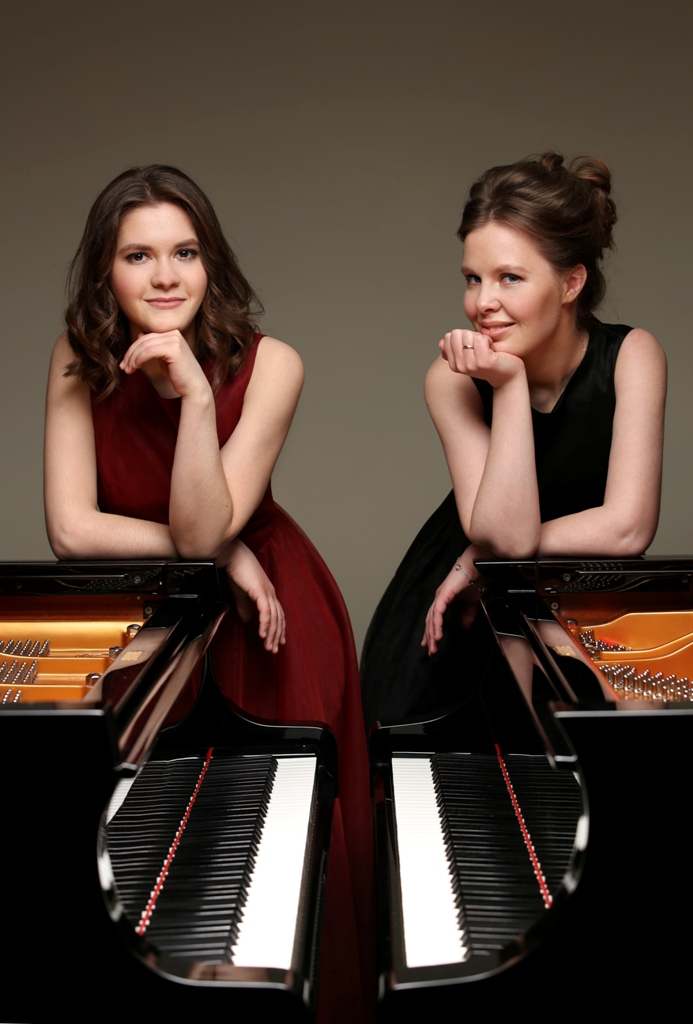 2015 – National Russian Duo Competition (in memory of A. Bakhchiev) in Vologda, Russia – I prize

Ksenia and Olga are also pursuing a solo career in piano and organ respectively. Ksenia is the winner and prize winner of many international competitions, including the Rakhmaninov Piano Music Competition in Saint-Petersburg, and continues her studies with Professor Aquiles Delle Vigne. Besides a piano degree, Olga holds a Master’s degree in organ and is the First Prize winner of the Odoevsky Organ Competition in Moscow.

Ksenia is doing her postgraduate research in the field of  four hands repertoire, studying primarily sonatas for piano duet in the historical perspective.