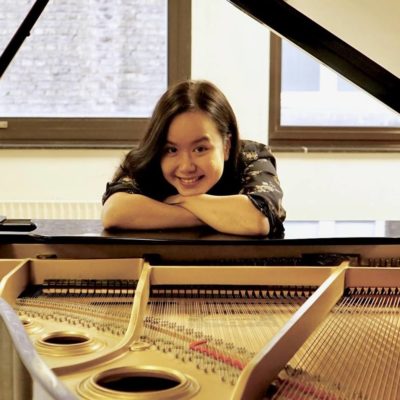 Born in 1991, Vietnam, in a non-musicians family. She started piano when she was 10 years old. After 1 year, she enrolled in Ho Chi Minh Conservatory of Music and worked with Professor Ngo Thi Ngoc Lan for 12 years. During this time, she collected plenty of scholarships from global government and school (Toyota Scholarship, Kumho Scholarship). She participated in a number of concerts in Vietnam such as The International Piano Festival 2011, The « Autumn Melodies ». She was one of the members of the Saigon Classical Music Group, which organizes concerts, presenting classical music to young-age Vietnamese audiences. In 2015, she continued studying piano in the Royal Conservatory of Liège with Professor François Thiry, Jean Schils and Etienne Rappe. Meanwhile, she is also following chamber music under the class of Professor François Deppe, and having a lot of advice from the other teachers: Kimiko Nishi, Thibaut Lenaerts, Vincent Royer, Audrey Gallez and Olivier Vanderschaeghe.

Breakthrough limits herself, challenging herself with « new music » from the 20th century. « To know where I am standing and what I will stand for, to understand more about couture, arts, also meeting and learning from new people is one of my habitation », she moved to Europe of purpose more than just practice, finding her own self travelling is a great way to learn, to grow and to earn more materials to build up her very own sound. 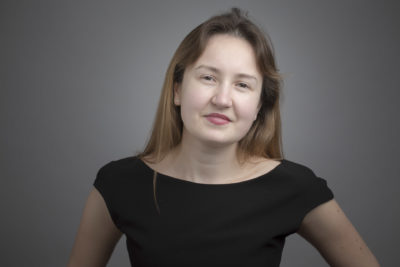 She had also performed in concert series « Pulcheria concerten« , « Edegemse concerten« ,“Lisinski subotom”, “Mladi u Lisinskom” and “Virtuoso”. Her work My Mums’ Stories for which she is the author of both music and lyrics, was performed at the Croatian Children Festival in 2005 and subsequently released on a compact disc.