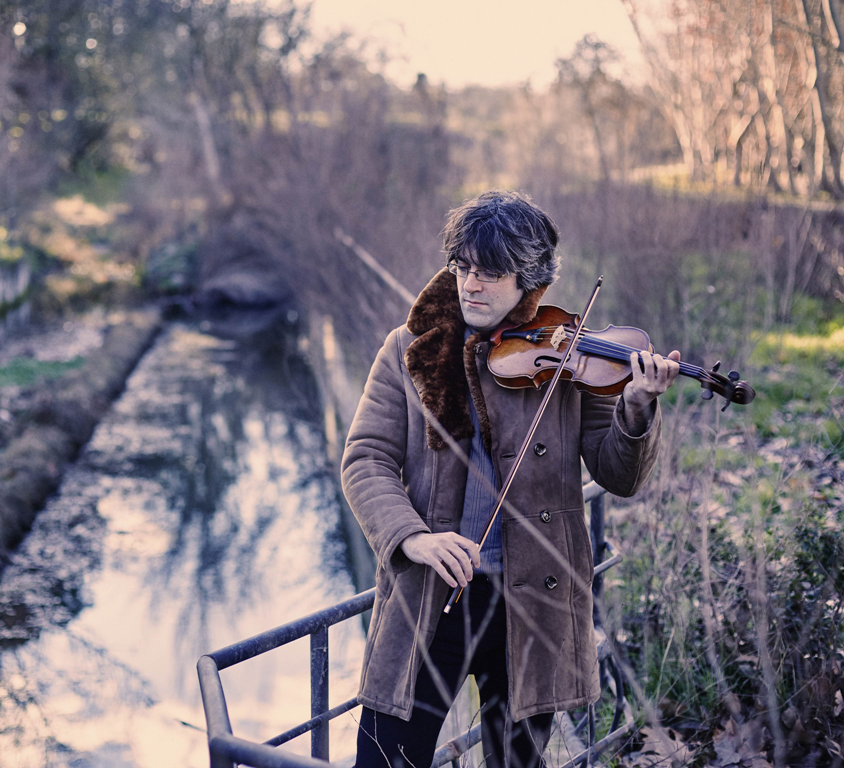 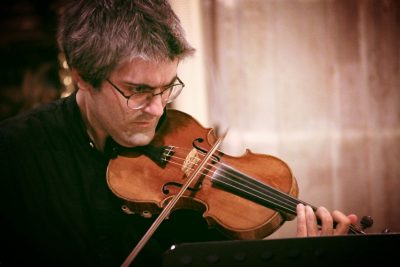 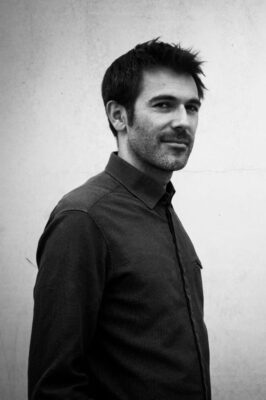 At the age of six, Hernán Chica started playing the piano in his city of birth, Madrid, studying with Carmen Rosa Capote. He obtained his Título Superior de Piano in 2004 with the highest marks possible. During his degree his main professors were Julia Díaz Yanes, Claudio Martínez-Mehner and Patrín García Barredo (piano), Alberto Rosado (contemporary repertoire), Kennedy Moretti and Arnau Tomás (chamber music).

After graduating from the Conservatorio Superior de Música de Salamanca, Hernán was admitted at the Royal Academy of Music (RAM) in London, where he undertook the Postgraduate Diploma in Performance course under the tutelage of Ian Fountain and Clifford Benson for chamber music. While studying at the RAM he also obtained the prestigious Teaching Diploma (LRAM).

At that moment he won the Spanish Ministry of Foreign Affairs Scholarship that allowed him to conclude his studies in London in the following year.

Then he continued his music education in Budapest where he studied with hungarian Professor Ervin Nágy.

Hernán has given countless solo and chamber music recitals throughout Spain, Hungary, the UK and Portugal. Currently he is a professor at the Conservatorio de Superior de Música de Aragón accompanying the violin class.