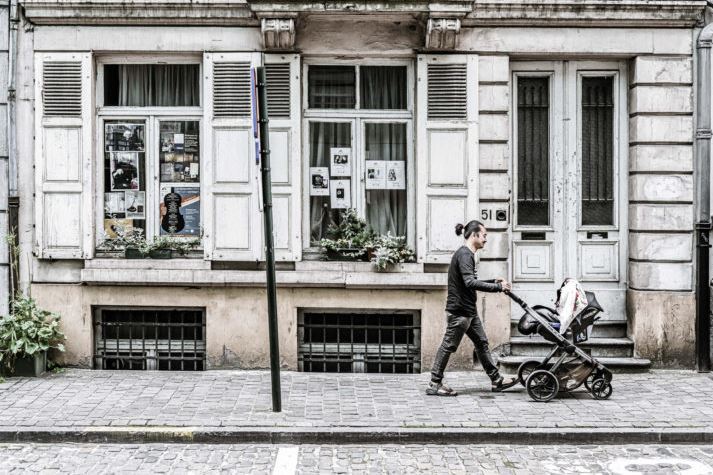 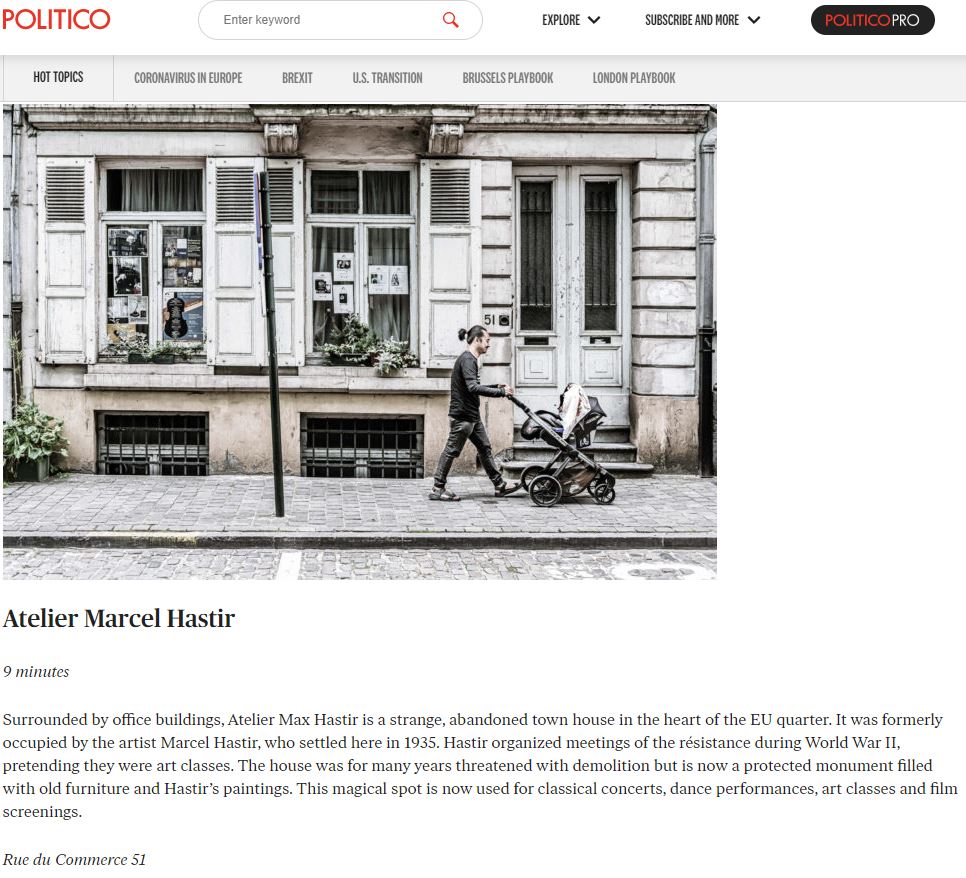 12 secret places within 15 minutes of the European Parliament
There’s more to Brussels than endless traffic and Eurocrats.

Surrounded by office buildings, Atelier Marcel Hastir is a strange, abandoned town house in the heart of the EU quarter. It was formerly occupied by the artist Marcel Hastir, who settled here in 1935. Hastir organized meetings of the résistance during World War II, pretending they were art classes. The house was for many years threatened with demolition but is now a protected monument filled with old furniture and Hastir’s paintings. This magical spot is now used for classical concerts, dance performances, art classes and film screenings.