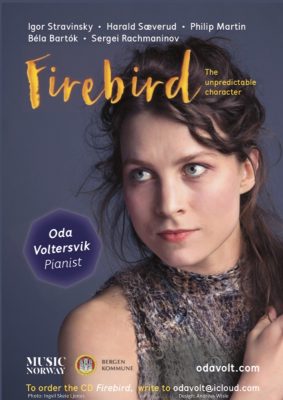 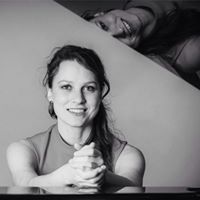 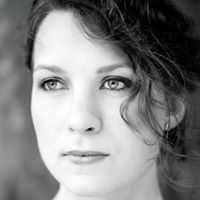 “Oda Voltersvik is one of Norway`s promising young pianists. She is professional artist, and it is always a pleasure to work with her” (Sigurd Sandmo, Edvard Grieg Museum Norway)

” Her performances are always original, and bring unique colour and

interpretation to her chosen works. EGK would like to recommend her, not only as an artist of the highest level, but also as a trusted and generous colleague.”  (Simon Kirkbride, director EGK – Edvard Grieg Kor, March 2017)