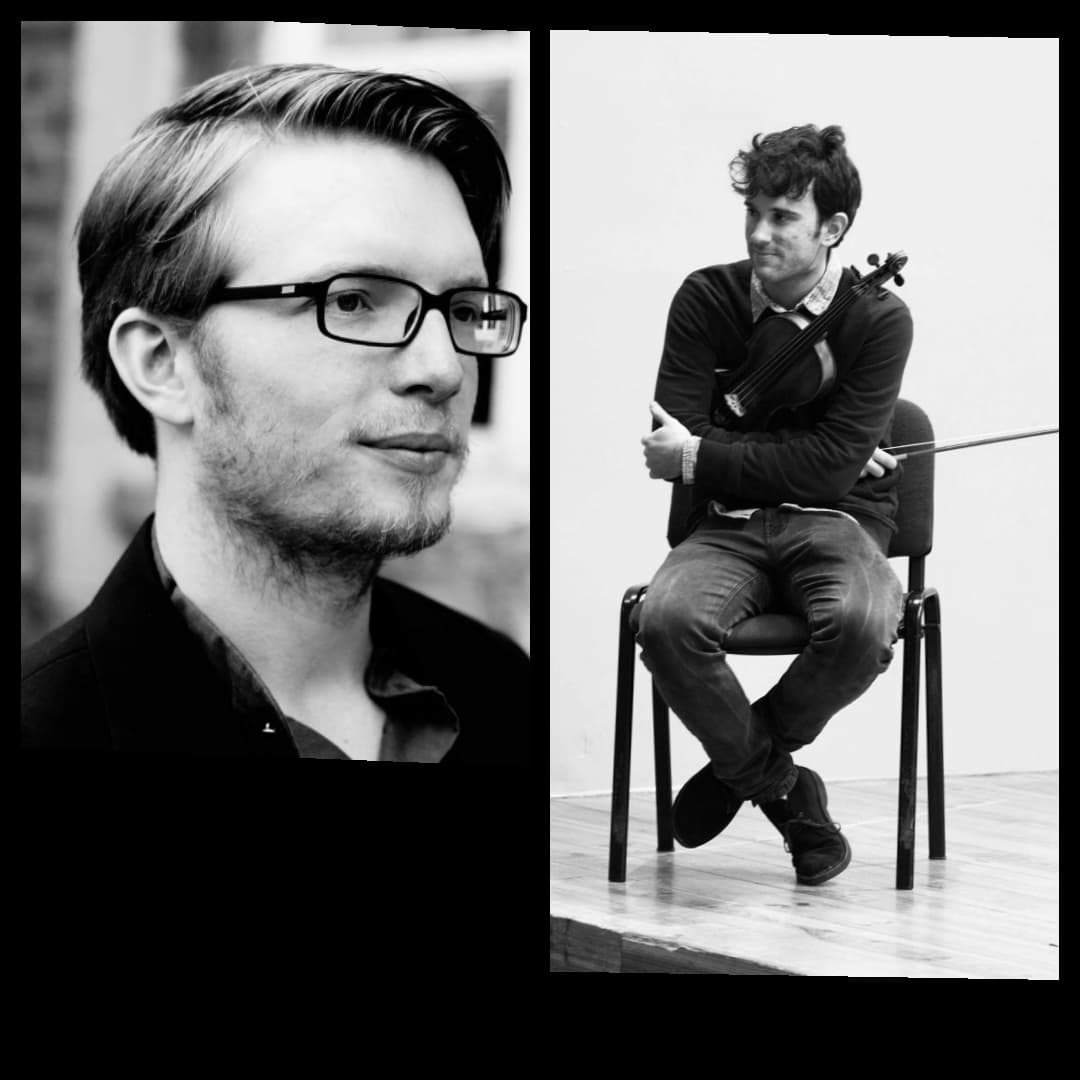 In 2009 he won the second prize in the Italian National Competition of “Castiglione delle Stiviere” soloist category and in 2010 the second prize in the International Competition “Città di Treviso”. In 2017 he won the scholarship entitled to “D. Zambon” from the Conservatory of Castelfranco Vto. – He collaborated with several orchestras in Italy, such as “Venice Chamber Orchestra” like leader of second violin, “Filarmonia Veneta”, “L’Offerta Musicale”, like conzertmaster in “Orchestra Giacomo Facco” and “NovArtBaroqueEnsemble”, important ensemble in Venice for the Baroque music.

In 2016 he won the audition and played like first violin with the “Orchestra Nazionale dei Conservatori Italiani” (ONCI) where he played with the famous director M° Bruno Aprea.- From 2018 he plays regularly like first violin with “Young Musicians European Orchestra” directed by M°
Paolo Olmi with who went to Russia and China tournèe, “Orchestra d’archi Italiana” like second violin directed by M° Enrico Bronzi. In 2018 played like second violin with the prestigious “Boho Strings Orchestra” of Antwerp in Belgium and “Hulencourt Symphony Orchestra” in Bruxelles.
In 2018 he won the audition for the “Jeugd Antwerp Simphony Orchestra” (ASO) and for “Nationaal Jeugd Orkest” (NJO); and in the same period he was selected like reserve for “European Union Youth Orchestra” (EUYO).